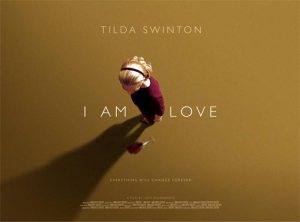 Warning: this is not a review of the film. I’m just discussing the subjects and themes that catches my eye.  If you want a synopsis, read the Wikipedia entry. I loved the film. Intensely. I decided to watch this film on a sort of whim, actually it’s been sitting in the pile of ‘Things to Watch’ for quite some time now. The scenes were vivid and beautiful, conveying a sense of melancholy that seems to appear throughout the film. The music was subtle but appropriate, it highlighted the silence and ambient sounds in some of the scenes that I barely noticed it was there – until I paused and watched it again.

The film starts with a scene where the lady of the house, Emma, is guiding the preparation of a dinner party. Rather ostentatious, grand, very bourgeoisie – polished silverware, crystal glasses. Family dinners that remind me of our own dinner parties when I was growing up, but ours was more informal, happier, noisier, less stringent in the observance of rituals. In my opinion, ours seemed a lot more fun. Less pretentious. But the dinner party conveyed a sense of ‘respectability’ and ‘tradition’ that is at the heart of the story. Of  la famiglia, of family business, dynasties. 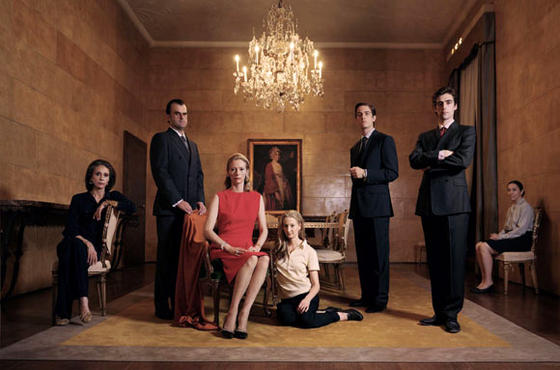 Emma, the protagonist, is one of the family, the Recchis. As we go on watching, (or if you’re Italian or understand Italian – her accent gives her away. But who am I to judge? ) you will soon realise that she is not Italian but a foreigner of Russian origin. In her own words, she tells her young bearded lover that when she arrived in Milan all those years ago as a young girl, she stopped being Russian. She has immersed herself in the role of the ‘Italian Wife’ that even her name, Emma, is not her name. It was a name that she took to be a part of the family, a name given to her by her Italian husband – she loses her birth name. She hasn’t returned to her home country since she has left Russia, and doesn’t speak Russian at all with her children.  The only link that she has to the past, is her love of food. She makes a soup, called ukha for her son, Edoardo.

Being a foreigner in a country where tradition is held in such high importance, I can’t help but relate to Swinton’s Emma. Life revolves around her Recchi man and brood – picking up suits from the dry cleaners, organising dinner parties, everyday simple chores. One of them involves walking around in pretty clothes. Emma erases her ‘Russian self’ and becomes what is needed of her – from family and from society. As much as I would (and could) draw parallel lines between Emma and I, I cannot comprehend the extent of her ‘Italianisation’. I try with my utmost stubbornness to retain my Asian heritage, my tongue, tastes, language. I speak Malay to my cat (and English and Greek). I demand to be called by my given name and not the Greek version of it. I cook Asian food at home – heck I even eat rice with Imam Baildi (to the consternation of my husband.) I know the idiom ‘When In Rome, Do As The Romans Do’ (or in Emma’s case, when in Milan do as the Milanese do.)  will be bantered about in my comments list after you’ve read this – but how much more ‘Roman’ can one get until one loses ones self? At the corner of my mind, I wonder, will I only cook ‘Rendang‘ when my child (be it a son or a daughter) demands it from me, as a whimsy dinner party dish? Will they appreciate my Asianness? Even more, in 10, 20 years time, will I appreciate my Asianness? Or will that family portrait above resemble mine in 20 years time à la Grecque? 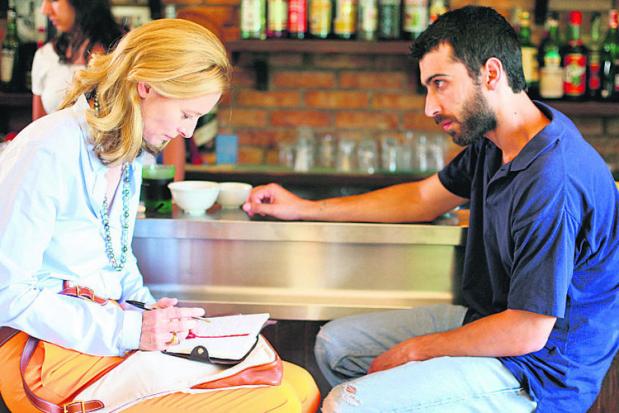 I will not discuss the ‘affair’ part of the movie – not relevant in my opinion. Just watch it as it is, I think its beautiful and its the only time Emma is ‘carefree’ and naturally comfortable. The young Antonio is a chef, a friend of Edoardo’s. It was simple, clean and you can sense the attraction from the first time they met. In not so many words, Antonio manages to convey on-screen his wanting through impatient finger drumming on the table. Nervous and silent. Sullen. It was simple, yet, that scene is the one that captured my eye and what I remembered clearly, even more than the careful and gentle yet needy undressing of Emma that happens later. The outdoors feature a lot in the hot summer scenes between the 2 lovers. They meet in San Remo (which is a beautiful place – I’ve been there. From Nice. Ach, coincidences – Emma was on her way to Nice.) She even lets him cut her hair. 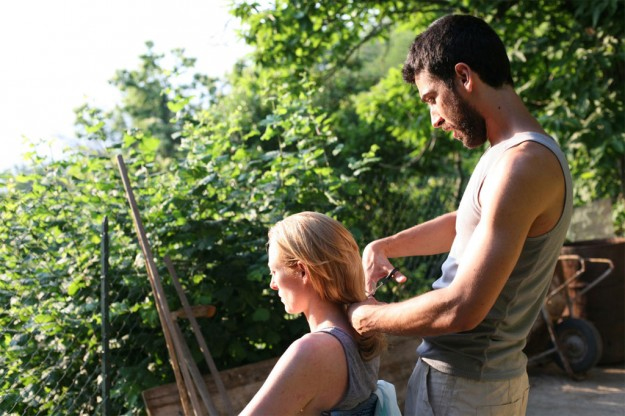 The big business part of the film somewhat intrigues me. Family business, intention to sell or not sell. Meetings in foreign countries in huge big buildings. *shrugs* The story seems to slow down a lot here – but they are pieces of a jigsaw that are featureless, dull and grey but essential to complete the picture. Beautiful scenes in The City, melancholic nostalgia maybe reigns in this scene for me. Harks back to the time when I would meet my Mediterranean Suit-and-Tie-wearing hunk for lunch there. (Yes George, you.) 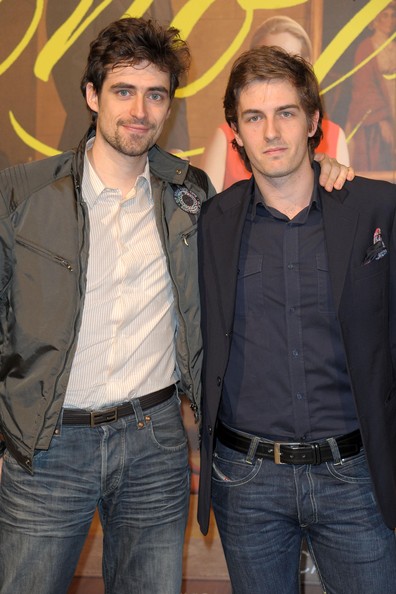 Lost a few points there? Good. Because that’s all I have to say.

Should you watch the film? Most certainly. Hauntingly beautiful scenes and music. Don’t take my word for it, see it for yourself.